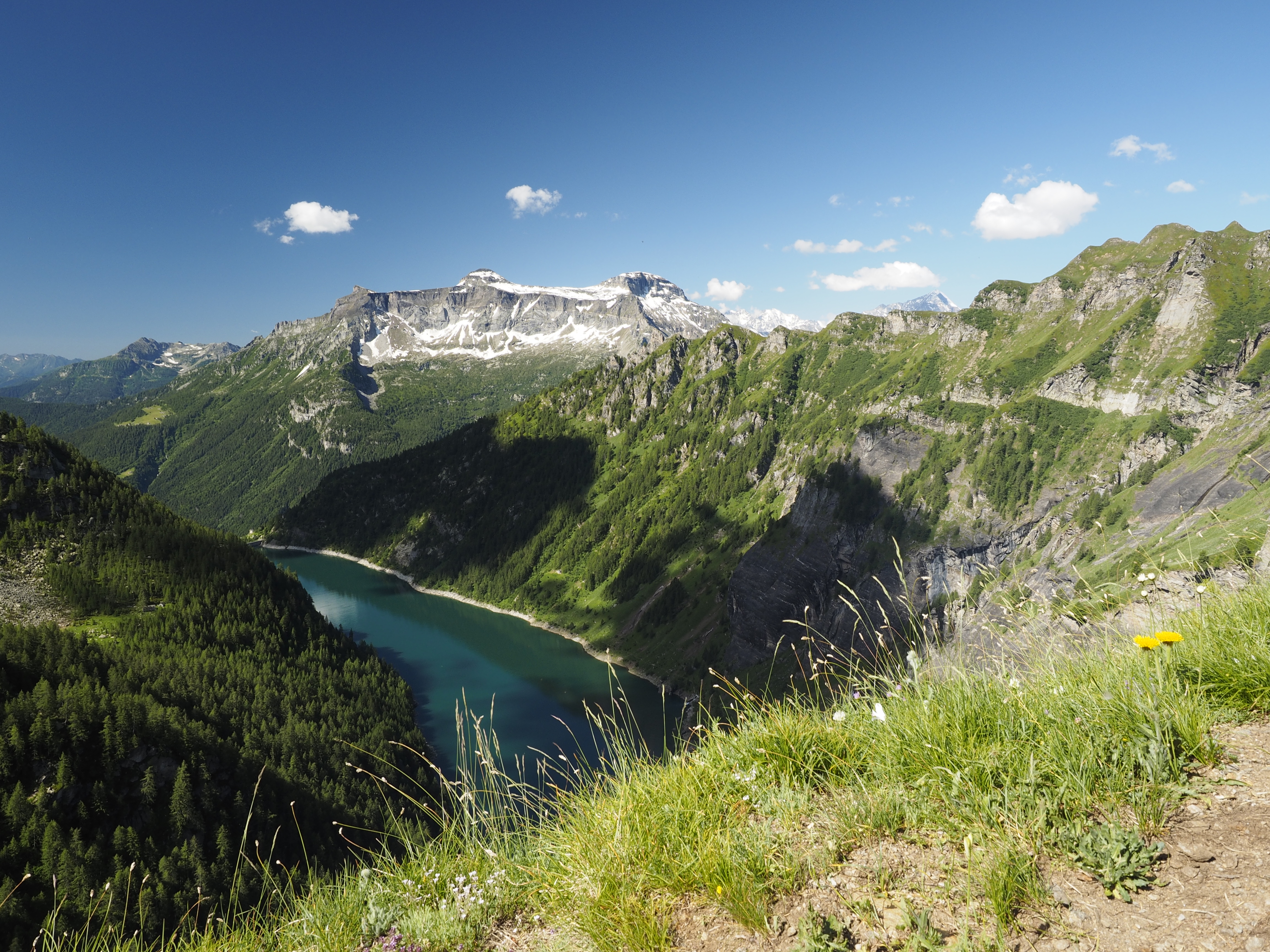 This ring-shaped itinerary offers an occasion to undertake the two roads which for seven centuries would link the Walser village of Agaro at Croveo and thus to Baceno. The trails run between ravines entrenched in the rock and then pass through the Alpine pasture on the left-hand-side of the Devero valley; such trails used to be crossed during rituals by the people of Agaro who would bring newborns to be baptized and dead people to be buried in holy lands at Baceno, making these trails a true walk around history. From Beola, at Croveo, a well-marked path (track mark H04) detaches from the village and goes up until the Alpine houses of Cima Chioso, where the path joins back to the mule track which joins up to Baceno. The path folds on the left, reaching the wide natural terraces carved out by glaciers where small clusters of Alpine lodging houses in great part reduced to relics lie surrounded by now abandoned meadows and pastures in the Upper Mollio, Lower Suzzo, and Upper Suzzo areas.

Following the path, which is often engraved in the rock, the view encloses all of the Antigorio Valley up to the Devero Peaks, where the Agaro Lake opens up all of a sudden. With a tract along the mountainside we continue towards the dam and go down a steep tract up to the small parking lot behind the dam (where a tunnel can be found). From here we follow the H06 track which goes down steeply, passing by the Balmelle, crossing the torrent and reaching Piodacalva, an ancient winter settlement of Agaro, which used to be abandoned due to the danger of avalanches taking place. Around the cottages, rye used to be farmed on terraced fields. Following this, the path, up to Beola, requires attention, because it is not always evident due to the gathering of leaves along steep and exposed tracts.