From Santa Maria, go up to Crana, cross the Melezzo Orientale stream and go up to Toceno, that is a splendid panoramic balcony over the valley, with its ancient Oratory of Saint Antonio da Padova (16th century frescoes), the grandiose parish church (frescoes by Lorenzo Peretti) and the small Madonna del Sasso. Continue up the paved roads with little traffic, reaching Vocogno and Craveggia, a real jewel of art and faith, starting from the square with the parish church of Santi Giacomo e Cristoforo and the church of Santa Marta, called the "Piazza dei miracoli” (square of miracles) of the Vigezzo Valley. Going down the beautiful paved mule track of the Via Crucis you will reach the Oratorio del Piaggio and then Zornasco. After passing through the village of Zornasco, go down to cross the state road which you have to follow up for about 300m (paying close attention due to the lack of sidewalk) until you reach a mule track that climbs slightly to the left, and which reaches Villette, the town of sundials. From the church, a paved mule track descends to the Sanctuary of Re. Continue along the main road and immediately after the bridge, take the mule track to Folsogno. From here continue for a long stretch and then descend to cross the road. Here there are two options: you can take the road uphill and follow it until you cross the mule track for Dissimo; or you can go down the road for 300m until you cross the old mule track on the left that crosses the stream with a beautiful arched stone bridge. The mule track crosses the carriage road and climbs up to Dissimo. The path continues in the upper part of the village halfway up the hill with a beautiful panoramic view of Monte Gridone. The old path ends abruptly at a chapel ruin, then you have to descend on the carriage road which you have to follow up to Olgia. From here, with a nice mule track that descends slightly, you have to go down to Ponte Ribellasca, (the state border) and continuing on the cantonal road you will reach the Swiss town of Camedo.

THE ROUTE:
Via del Mercato

The ancient Oratory of Sant’Antonio from Padova (16th century frescoes), the majestic parish church (frescoes by Lorenzo Peretti), the small oratory of Madonna del Sasso in Toceno. Craveggia is a real jewel of art and faith, from the square with the parish church of Giacomo e Cristoforo Saints and the church of Santa Marta, called the “Piazza dei Miracoli” (square of the miracles) of Vigezzo Valley. Re is one of the most characteristic villages of the Vigezzo Valley, it represents a true devotional center of the valley, it is a destination for pilgrimages to its majestic sanctuary dedicated to the Madonna del Sangue.

All places of departure and arrival can be reached by train with the Vigezzina-Centovalli railway line www.vigezzina.com 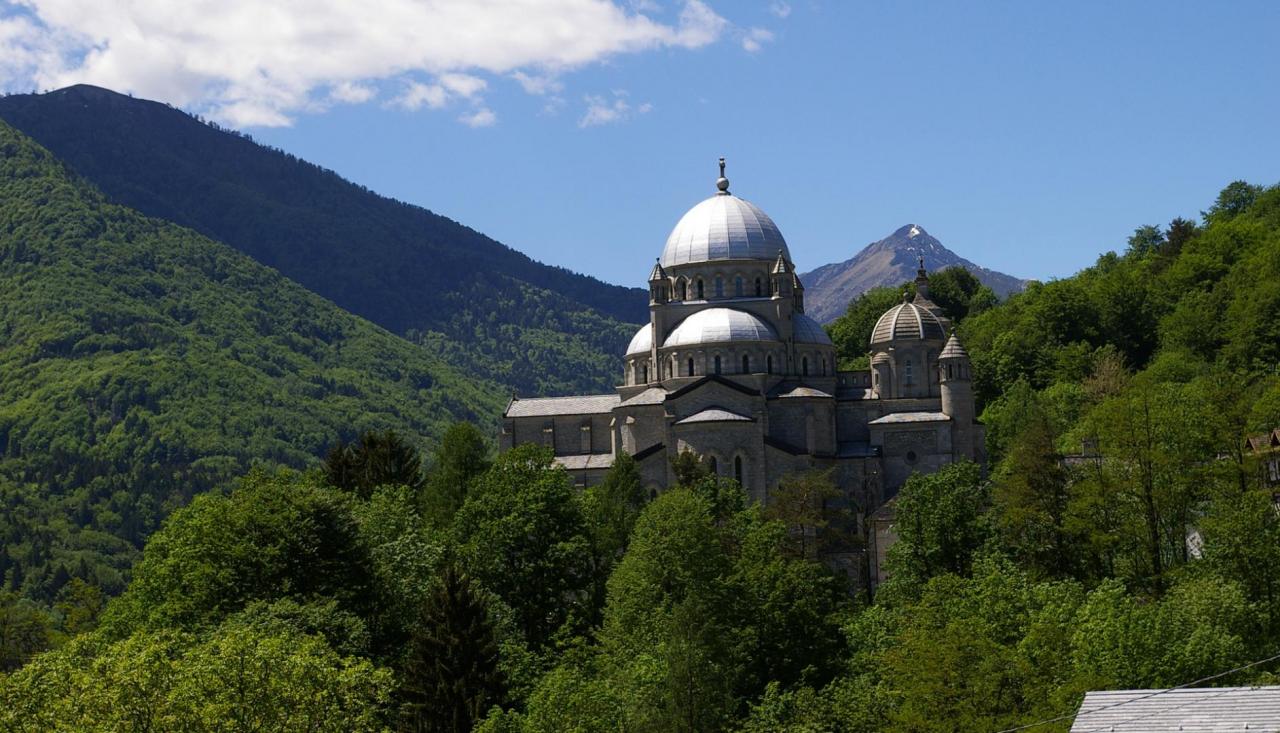